A letter from UIPM President Schormann, hails "A Great Two-Days!"

A LETTER FROM UIPM PRESIDENT SCHORMANN, HAILS "A GREAT TWO-DAYS!"

The 3rd UIPM Laser-Run World Championships has been hailed as a success by the UIPM President Dr Klaus Schormann after today’s second and final day.

Hostile weather made life difficult for the organisers but hundreds of athletes from around the world did their countries proud in today’s Mixed Relay events and the individual races on October 14. 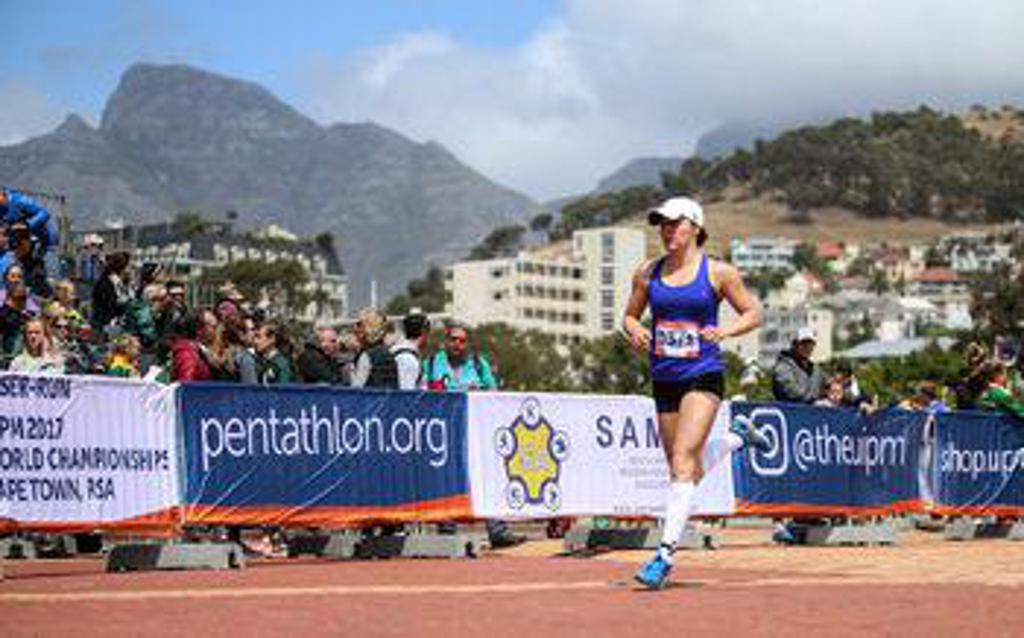 Thailand made a particularly impressive impact across the two days as other developing UIPM member nations such as Ivory Coast and Monaco collected medals alongside more established nations.

South Africa dominated proceedings and ended up with a huge medal count across the 10 categories, which gave athletes of all ages from Under-11 to Masters 60+ the opportunity to compete on the world stage.

Indeed, the host nation added another senior gold medal to the Men’s Individual title, won by Pieter Oosthuizen, when he joined Alida van der Merwe in a triumphant effort in the senior Mixed Relay.

Eevi Bengs added a Mixed Relay silver to her individual gold when she teamed up with Tiitus Ammala to get Finland on the podium for the second successive day, while Thailand’s Khuanchai Khosinklang sealed a double bronze in tandem with Sanruthai Aransiri.

Other nations such as Great Britain and Egypt competed strongly in multiple events but there was no denying the standout quality of a very well-prepared and strong South Africa team.

UIPM President Dr Klaus Schormann said: “The 3rd UIPM Laser-Run World Championships has been a great two days with very good technical support from the organisers both for yesterday’s individual events and today for the Mixed Relay.

“The weather was not on our side this morning, but we are pleased to have run all the competitions as planned this afternoon, and the performance of the athletes has shown we are on the right track with the Laser-Run World Championships and the Laser-Run City Tour.

“I’m very happy and I say thank you to all the athletes and the coaches who have prepared them so well. What is also very important is that we have athletes from different countries on the podium. 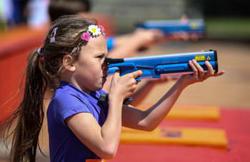 “It’s very exciting for the athletes, the spectators and I’m sure for the media too. We will continue to support the Mixed Relay component in all of our UIPM Sports so that it’s clear that Mixed Relay is really a strong pillar for the future of our union.”

Cape Town was the third host of the UIPM Laser-Run World Championships after Perpignan (FRA) in 2015 and Lisbon (POR) in 2016, and racing took place at Cape Town Stadium, in the shadow of the iconic Table Mountain.

All results are available at the UIPM website along with a report from day one.

For photography and video content of this spectacular event check out the UIPM pages on Facebookand Twitter.

The last major competition on the 2017 UIPM calendar will be the Champion of Champions, taking place in Doha (QAT) from October 20-22.